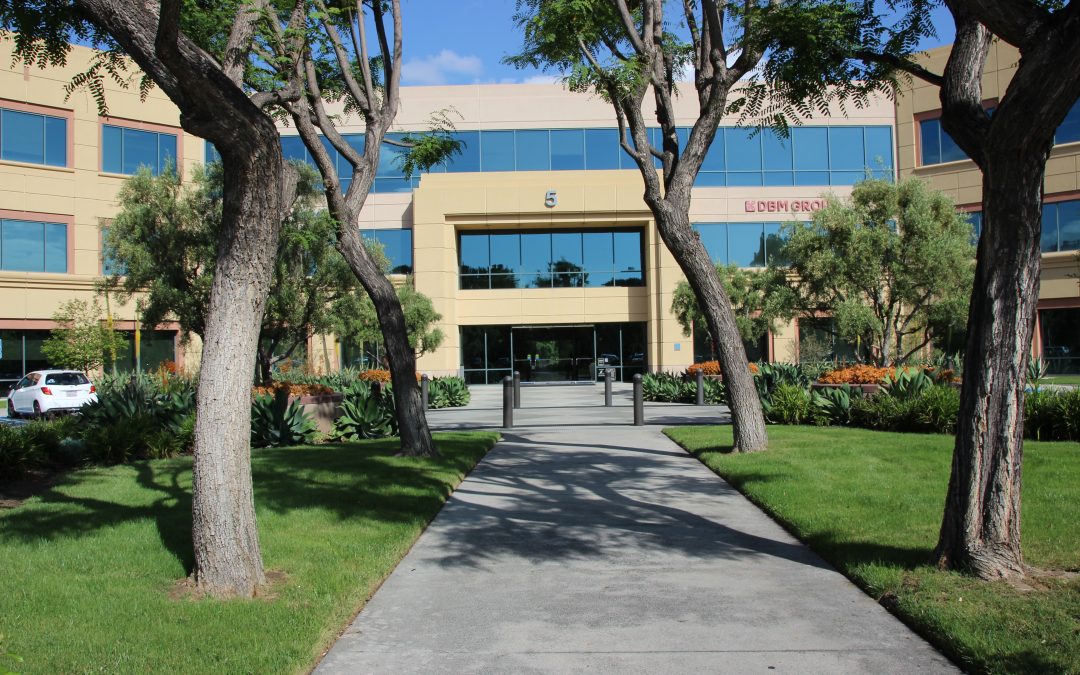 We’re not talking about birthday parties. The landlord is referred to as the “Lessor” and the tenant is referred to as the “Lessee”. Together, they are referred to as the “Parties”.The Lessor owns the property. If a Lessor sells the Premises, they must transfer the Security Deposit to the new owner. Once the Security Deposit is transferred, the original Lessor is relieved of the ongoing obligations under the Lease. When drafting a lease, it’s important to make sure that the specific entities on the lease are correct. Seems like common sense but it can be fraught with error when overlooked.

When creating a lease, make sure to include the full names of both entities. In the past, courts have disallowed lawsuits because of inconsistencies between the name(s) on the document and the actual names(s) of the Parties. If the Lessee is a corporation then the state in which it is incorporated should be included (i.e. Example Corp, a California corporation). In the event that multiple entities are leasing the Premises, then include both names. Sometimes landlords will require that both the tenant’s company and the tenant personally be liable under the lease (i.e. Example Corp, a California corporation and John Smith, Individually). Using the word “individually” can prevent any misunderstandings. In this example, John Smith is not seen as the president of the company, but rather an individual, which makes him personally liable for the lease obligation.

In practice, one can learn a lot when searching companies on their respective secretary of state’s website when drafting the lease. Oftentimes startups will look for space before their entity has been formed. It is important to verify that the current entity is valid at the time of lease signing.

Additionally, partnership entities are not listed on the Secretary of State website. How does one verify that a partnership is active and in good standing? In this instance we were able to get a letter mailed to the landlord of evidence of good standing and provide for all of the organizational documents to substantiate the partnership.

When drafting leases, it is important to know who you are dealing with, make sure that the financial documents are from that specific entity and verify that the entity is legally allowed to do business in its respective state and in the state where the property is located.

Benefits of Hiring a Tenant Rep