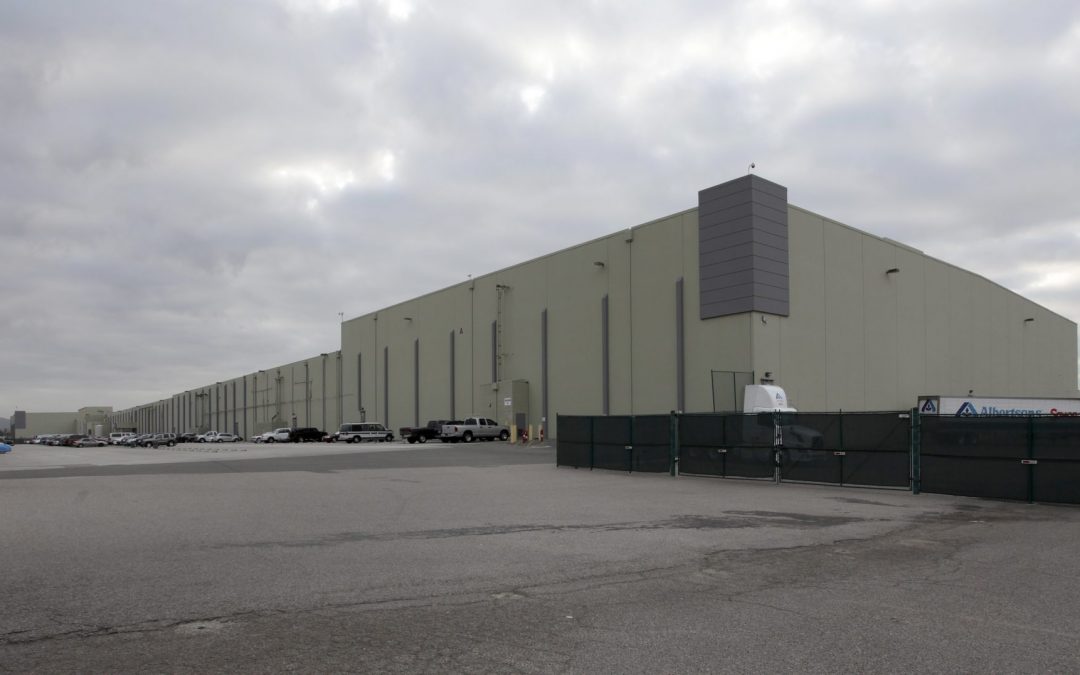 Brea, population 42,471, and La Habra, population 61,664, are ideal locations in Orange County due to their abilities to provide easy access to highways in the surrounding areas. Since 2015, due to tight vacancies, nearly one million SF of new inventory was delivered by developers. However, despite these vacancies, these submarkets continue to see steady and healthy increases in rent growth. 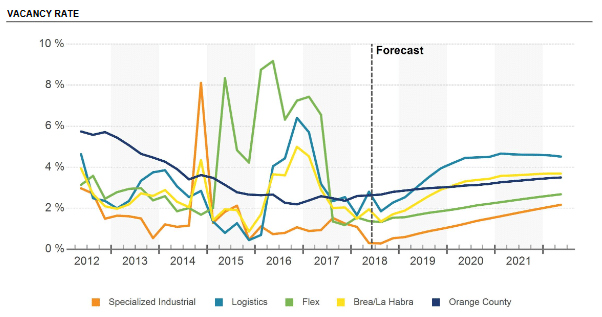 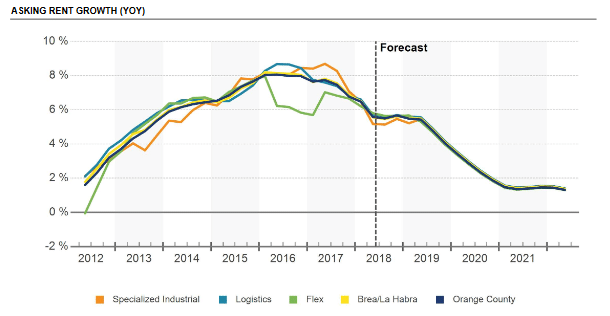 1.     In 1921, a group of Brea businessmen formed an investment group, and in October, broke ground on Pomona Avenue (now Brea Blvd) for Brea’s first theater, The Red Lantern. (Brea Old and New)

2.     The Brea Chamber connects local businesses, service organizations and all levels of government to create an environment where people want to live, work and play. (Brea Chamber)

3.     After discussing revitalizing the city’s core, officials of La Habra have made “Downtown La Habra” a part of their 20-year vision for La Habra, outlined in the community’s 2035 general plan. (OC Register)