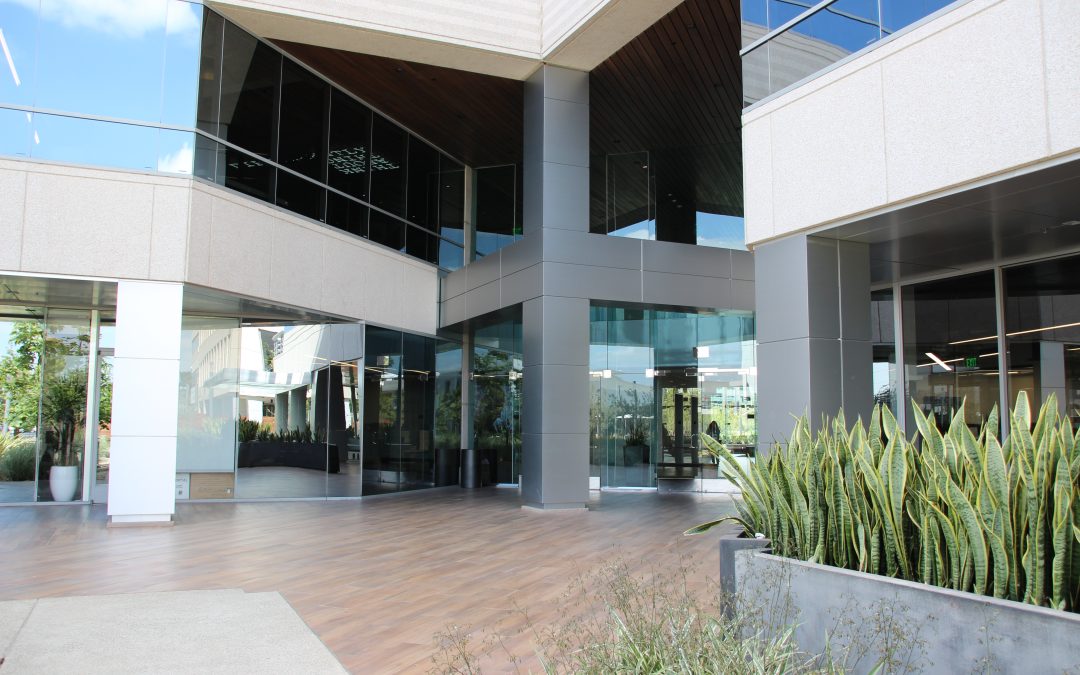 Lessee’s will often make extensive improvements to the Premises for their business. If that is the case, the Lessee should consider negotiating the disposition of these improvements as part of the Lease negotiations. Many tenants will negotiate to have the Lessor waive its right to require removal of improvements at the end of the Lease, thus saving the Lessor money.

The Lessor can require the Lessee to remove all his Owned Alterations or Utility Installations. Lessees often seek to have this section modified if they anticipate constructing improvements in the Premises. As mentioned above, it can be expensive to remove improvements. Therefore, it is smart for Lessees to modify the Lease to relieve them of the obligation to remove at least the Alterations which they know will be necessary to run their business on the Premises.

At the end of the Lease, the Lessee must surrender the Premises in good condition; ordinary wear and tear are acceptable as long as they don’t include major damage or deterioration that would have been prevented by good maintenance practices. In addition, the Lessee must remove all Hazardous Substances. Any personal property that is left by the Lessee is deemed to have been abandoned, thus the Lessor may choose to either keep it or throw it away. For leases with Terms that are less than 12 months, there is no allowance for ordinary wear and tear. In other words, the Lessee must return the Premises in “perfect” condition. By nature, the Lessee is required to remove all Hazardous Substances. The Lessee, however, can ask to soften this provision to require them to only remove the amount of hazardous Substances that the Applicable Requirement states.