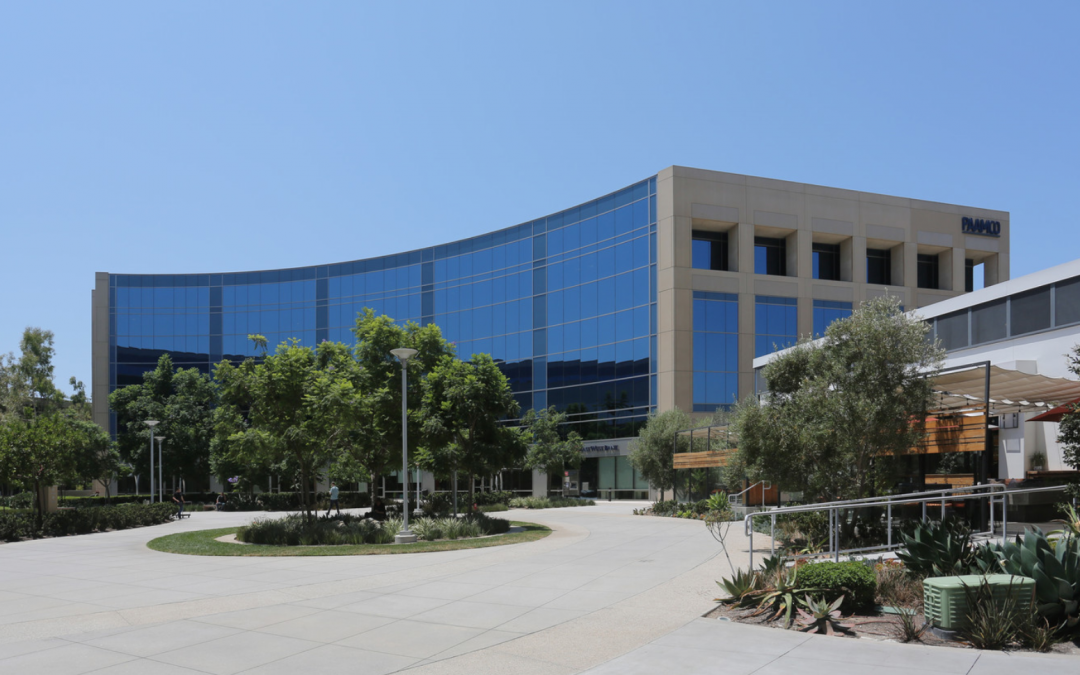 This section states that each Party “Waives their respective rights to trial by jury in any action or proceeding involving the Property or arising out of the agreement”.

It is believed that non-jury trials are faster and thus cheaper. It is also believed that judges are less likely to be biased against landlords since many jurors are tenants rather than owners and therefore may have had a “bad” experience with a landlord in the past. Before making any decisions, make sure and check to see if pre-litigation waivers of jury trials are enforceable in your state.

Arbitration refers to the use of a neutral third party to settle a dispute between two Parties. It is used outside the traditional court system and is typically binding. Despite being a private dispute, arbitration can still include many of the formalities, costs, and procedures that one might experience in a lawsuit judged in court. Both Parties should discuss whether an Addendum requiring the Arbitration of all disputes should be attached to their Lease.