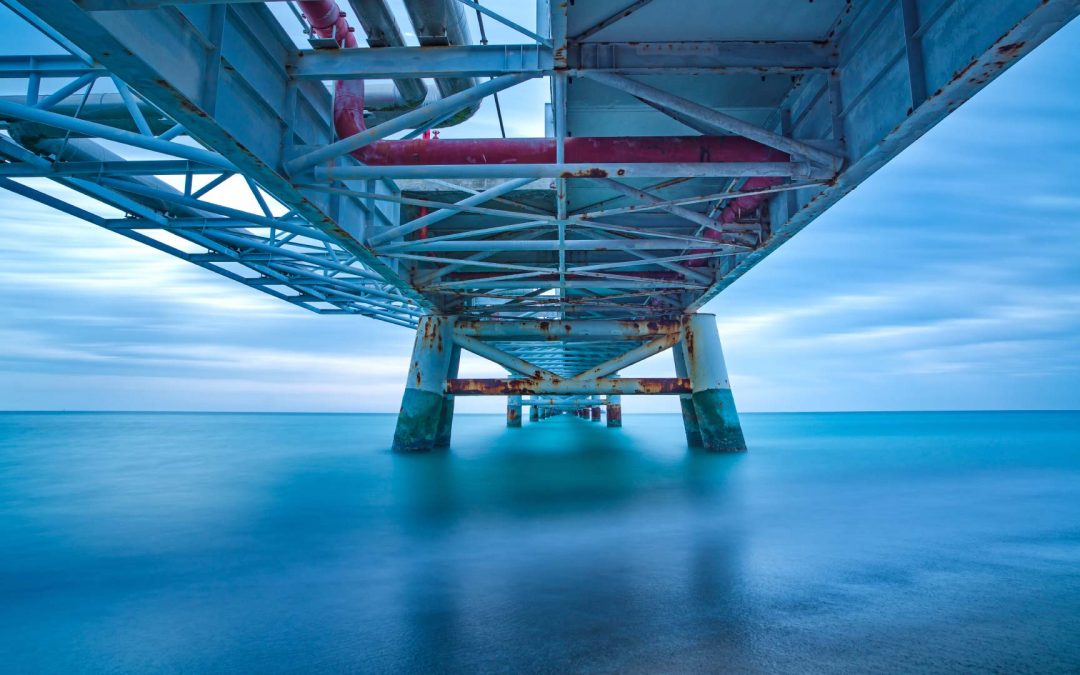 Absorption of U.S. industrial real estate, which was fairly muted in the first three quarters of the year due to lack of new supply, is expected to end 2014 on a strong note as developers wrap up construction on an estimated 50 million square feet of new warehouse and light industrial space. Demand wasn’t red-hot for industrial property through the first nine months of 2014 by historic absorption levels, according to analysts presenting the CoStar Third Quarter Industrial Real Estate Review and Outlook. While demand for U.S. warehouse space has traditionally stepped up each quarter in previous years, 2014 has bucked the trend, posting consistent but relatively flat net absorption totals.

“We expect to see a strong fourth quarter. One theory is vacancies have been so low, that there’s really no place for tenants to move into, particularly for newer space,” Hall said. “If even half of the 50 million square feet of new deliveries expected is absorbed, absorption should be much higher in the current quarter, barring an unexpected scare in the economy.”

Senior Real Estate Economist Shaw Lupton also noted that logistics construction is ramping up — and more of it is being built on a speculative basis without any signed tenants in tow. Rising rents justify construction in most markets and developers have once again become confident enough to build on spec.

Today, the U.S. has around 100 million square feet of logistics under construction, more than half of it without signed sales or leases – and that figure remains about 30% below what Lupton believes is the market’s potential based on the last cycle, which peaked in 2007.

The U.S. vacancy rate has fallen to 6.9%, edging below the same point in the last cycle, and rents are within about 0.8% of their long-term trend, prompting developers to warm up their bulldozers for more building as rents rise at a higher rate than replacement costs, Lupton said.

Rent growth is 3.4% year over year through the third quarter across both logistics and light manufacturing — a very strong showing, albeit with significant performance differences between higher quality and less functional space. Rising rents are pushing construction beyond the main logistics and industrial hubs into the middle of the country, where land is cheaper and tenant costs are lower.