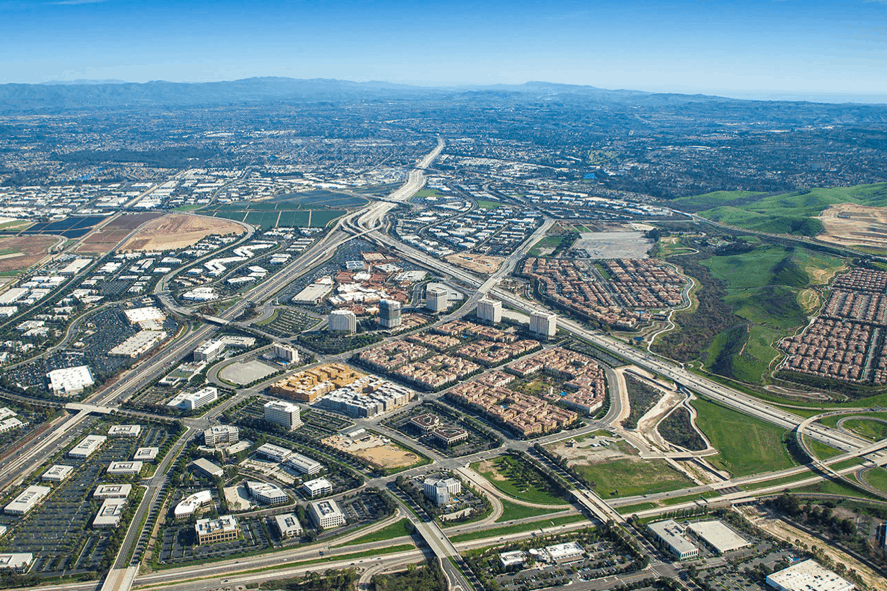 According to FBI data, Irvine has earned the Safest City in America designation with the lowest crime rate of any other city in the United States with a population of more than 100,000, for 12 years in a row. The Irvine Police Department has focused on community policing where they allocate police officers to particular areas so that they can become familiar with the local inhabitants. As a result, this has increased the quality of life for all of Irvine’s residents.

For business owners, this provides a stable ecosystem where culture can flourish. As a result, Irvine property values are higher than the surrounding cities. Higher property values often times leads to increase in employers, retail amenities, lower insurance premiums, and increased investment in the area. A unique feature of Irvine is it’s school systems and housing communities. Irvine attracts families locally and from across the globe by having top rated schools. These schools have long standing communities built in it’s core in the 1960’s thanks to it’s master planning and has filled out its outer areas with new construction of modern homes. Irvine is one of the few cities where one can live and work within the same city allowing for minimal commute times. More on this later in our series.

Why is Irvine So Green?