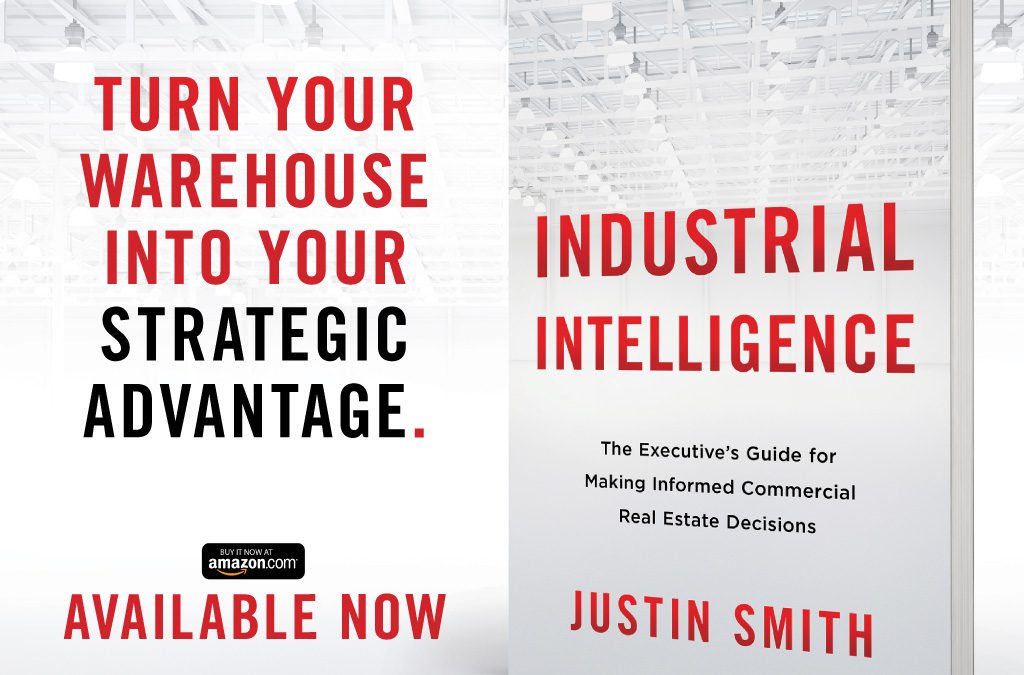 In June 2016, Measure E was passed by Irvine voters to ensure that all students, not just those in newer neighborhoods, have access to modern learning environments and technology to support Irvine Unified School District’s (IUSD) high academic standards. The intent was also to help prepare students for 21st century college and careers. Out of the 40 schools in the IUSD, 28 were selected to be upgraded. Last summer (2018), 16 of the schools began construction. Some of the changes will include modernized classrooms and science labs, collaborative learning spaces, high school theaters, and safety improvements.

Education has been a core element of Irvine’s Master Plan which started with a concept of building a city around a university. IUSD is already one of the best school districts in the nation and produces the highest average SAT scores in Orange County. In addition, IUSD is ranked second in state in terms of test scores for three years in a row. The California Assessment of Student Performance and Progress is administered in the spring for students in third through eighth grades and 11th grade and tests two subjects, English and math. In Irvine, 74 percent of the test takers met or exceeded the standard in math (versus 39 percent for the state) and 77 percent in English (versus 50 percent for the state). This investment in public education will provide the foundation for growth in the upcoming generations. As schools improve, more families will be drawn to the area. Over time, if test scores continue to remain high, local companies will have priority in recruiting some of the best people for their businesses. 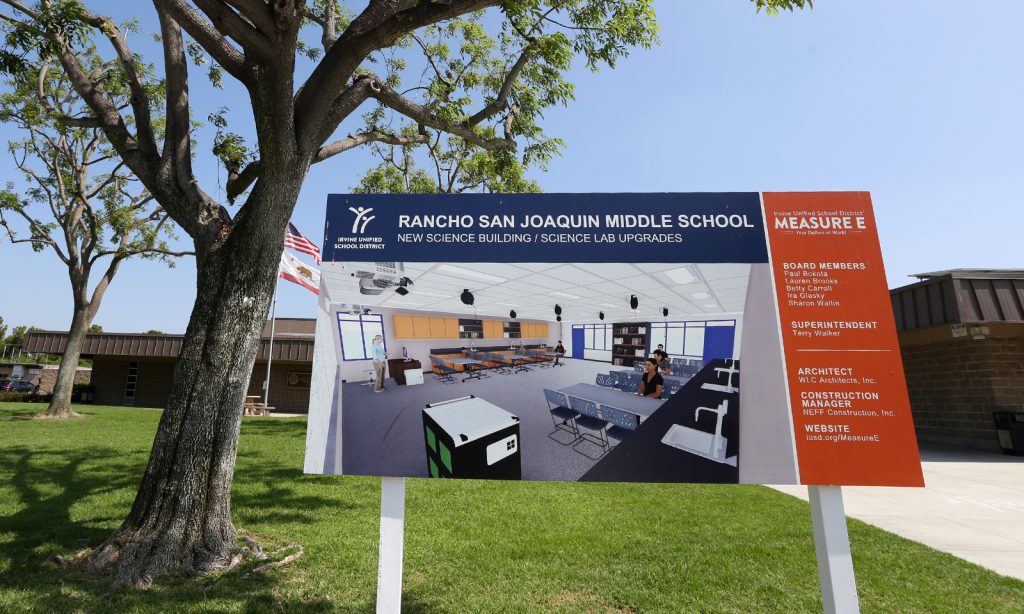 Irvine: Fastest Internet in the US