For three years in a row, Irvine has been ranked number 1 in fiscal strength, beating every other large city from San Francisco to San Jose to San Diego.

So what contributes to this fiscal strength?

It’s all part of the Irvine Master Plan. First, retail and property taxes fund two-thirds of the city’s budget. As a result, shopping centers are well-maintained and the value of homes are higher. Second, Irvine is home to 49 of the top 100 publicly traded companies. These companies bring tremendous wealth to the city while benefiting from the office campuses in Irvine Spectrum. The city’s idea to strategically locate business districts and retail hubs throughout Irvine has created a city where small and large campuses can thrive. These businesses contribute greatly to Irvine’s fiscal bottom line, keeping taxes low, parks maintained, and the police department fully funded.

The ranking, calculated by The Truth in Accounting, is based on how a city would fare financially after all the bills are paid. Out of the 75 largest cities, 63 did not enough enough money to pay all of their bills and only 12 had surplus scores, Irvine being one of them. With this growth, Irvine has become a very desirable place to live and will attract future companies and tourists from all over. 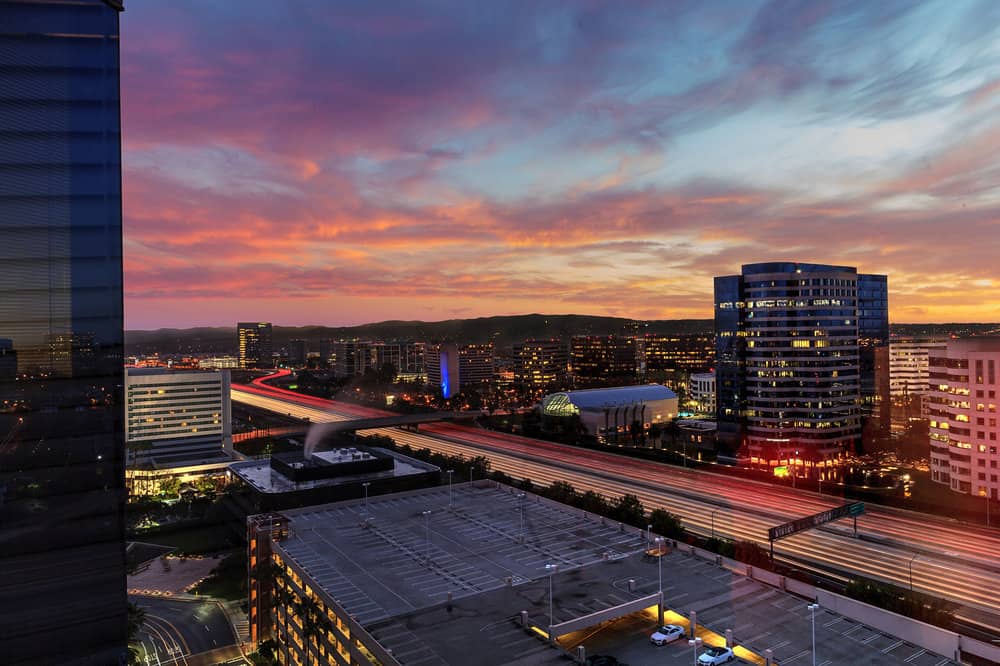 Bay Area Tech Companies Are Being Drawn to Irvine