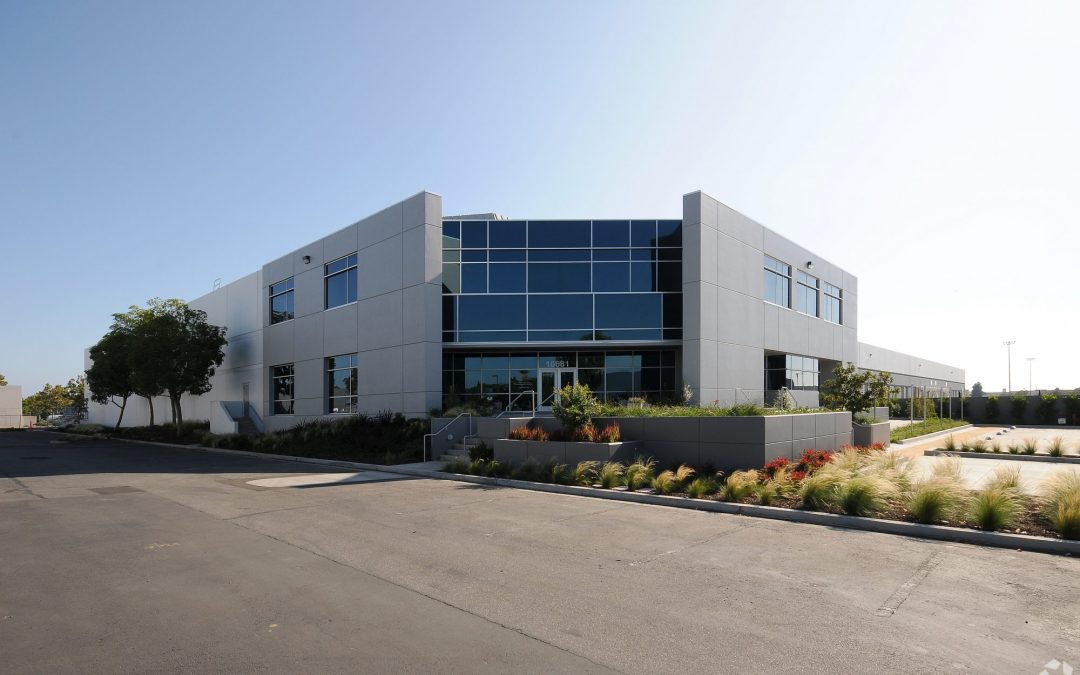 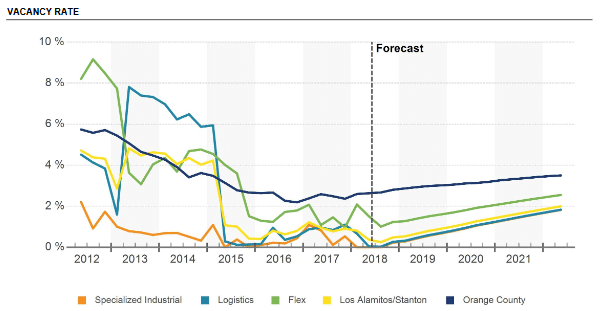 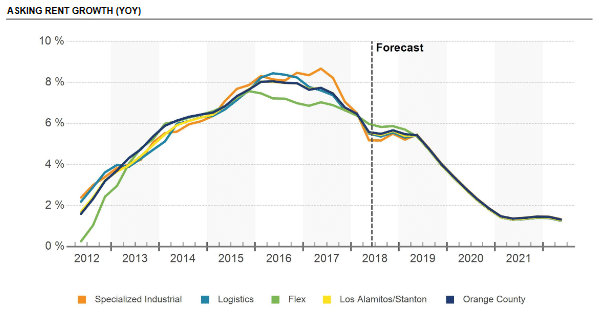 1.     Following Pearl Harbor (December 7, 1941), the U. S. Navy moved its training field for aircraft from Terminal Island to Los Alamitos, where a 1,300 acre tract was commissioned (City of Los Alamitos)

2.     Los Alamitos (The Little Cottonwoods) was affectionately described as A Jewel of a City. (City of Los Alamitos)

3.     The City of Stanton, a municipal corporation, operates under the Council-Manager form of government and provides a full range of quality municipal services through its various operating departments and contracted services. (City of Stanton)