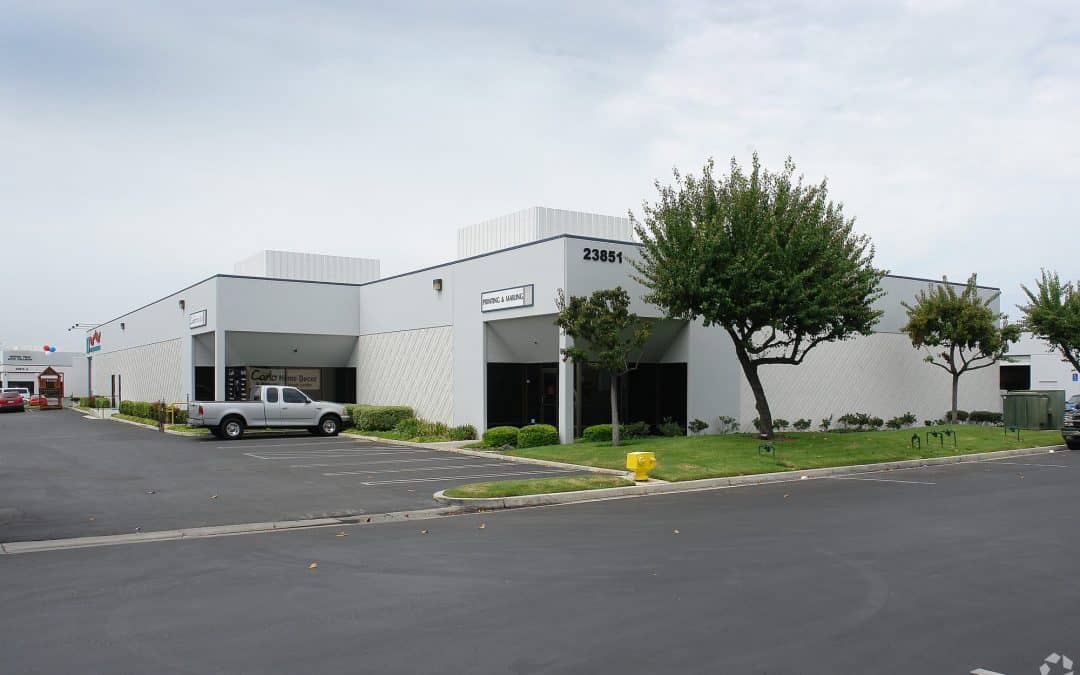 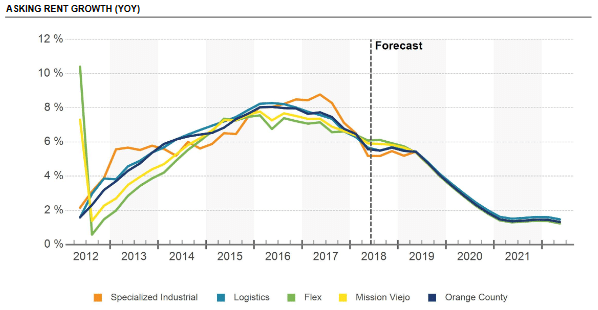 1.     Mission Viejo is considered one of the largest master-planned communities ever built under a single project in the United States, and is rivaled only by Highlands Ranch, Colorado, in its size. (Wikipedia – Mission Viejo)

2.     Mission Viejo’s Florence Joyner Olympiad park was created to honor Olympic athletes, and is named for Florence Griffith Joyner, who became the first American woman to win four medals in a single Olympics at the 1988 Olympic Games in Seoul, Korea. (City of Mission Viejo – California)

3.     The Mission Viejo Company showed reverence for nature by planting over 1 million native trees and shrubs (sycamore, California pepper, pine, and California poppies) and by landscaping all slopes and medians and commercial and office developments. (City of Mission Viejo – California)