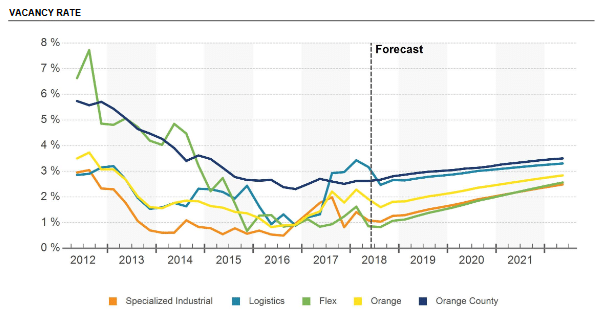 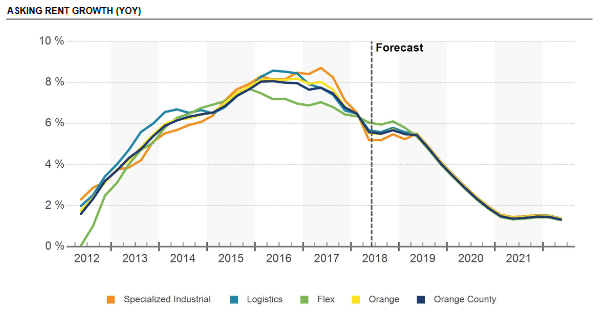 1.     Originally, the area we now call Orange was inhabited by Native Americans called Gabrielios by the Spaniards. (City of Orange Public Library)

2.     The first landholder in this area was Juan Pablo Grijalva, a retired Spanish soldier who had marched through California with one of the early expeditions from Mexico. In 1801, he was given permission by the Spanish colonial government to ranch “the place of the Arroyo de Santiago.” (City of Orange Public Library)

3.     The town of Orange began as a farming community, although it took several years of trial and error for the settlers to discover the most successful crops. In 1873, the farmers began planting orange groves. (City of Orange Public Library) 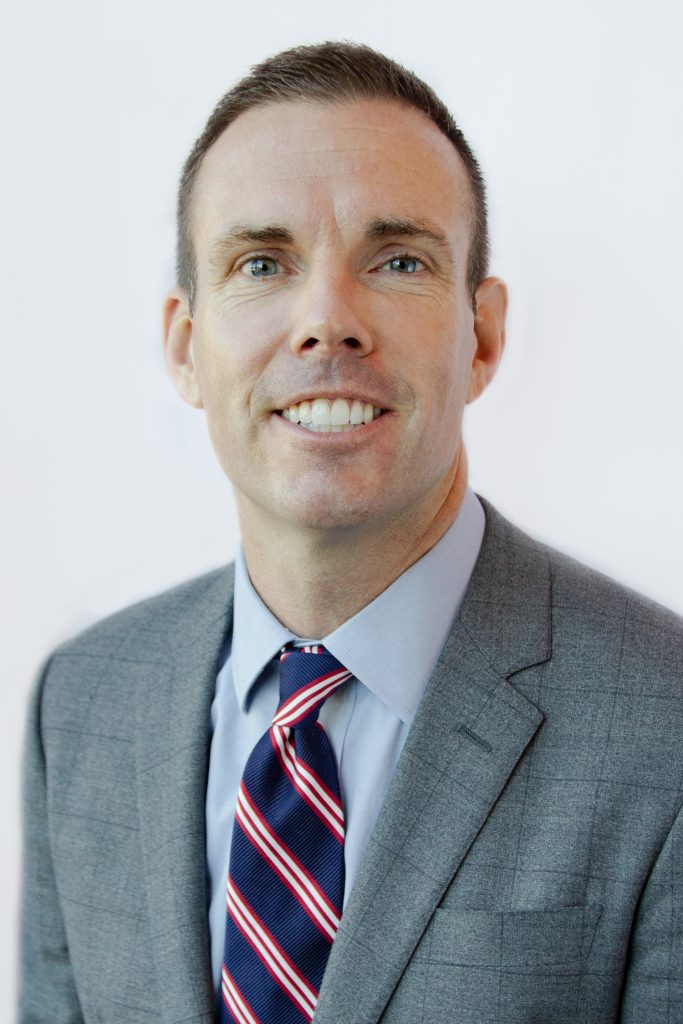 Over his 15 year career, Justin has honed his corporate real estate skills in order to guide organizations through the real estate process with minimal disruption.