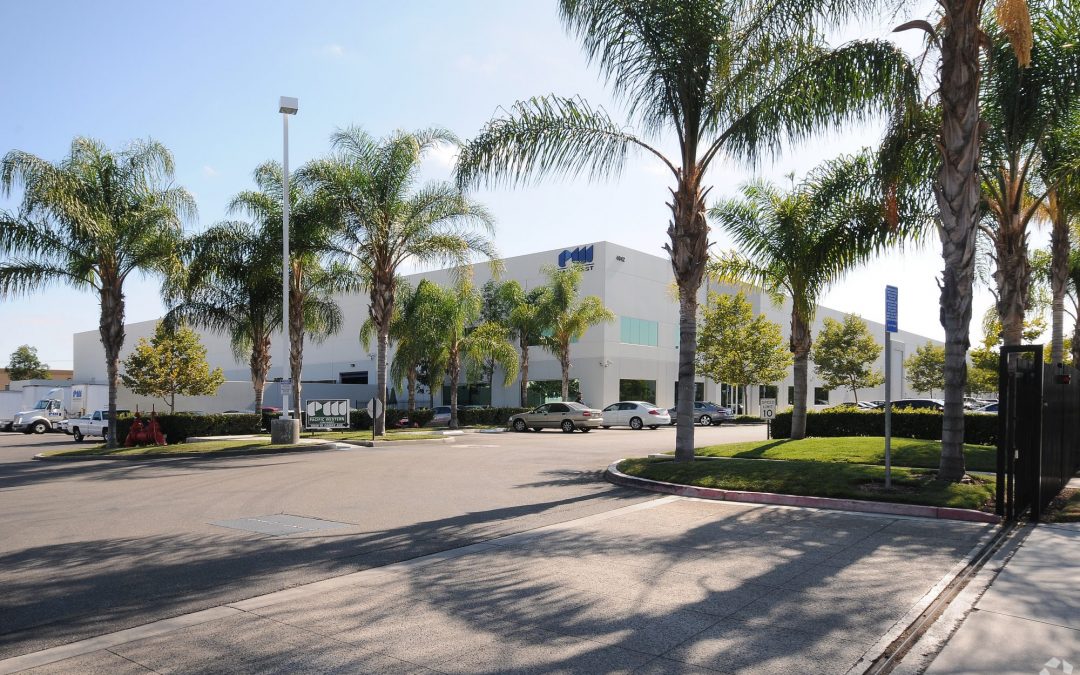 Santa Ana, population 329,427, is an ideal location in Orange County due to its easy access to highways in the surrounding areas. Although this area has typically been a tight submarket, it has experienced an increase in vacancies due to the Royalty Carpet Mills shuttering in 2017. However, despite this event, it continues to see a steady and healthy increase in rent growth. 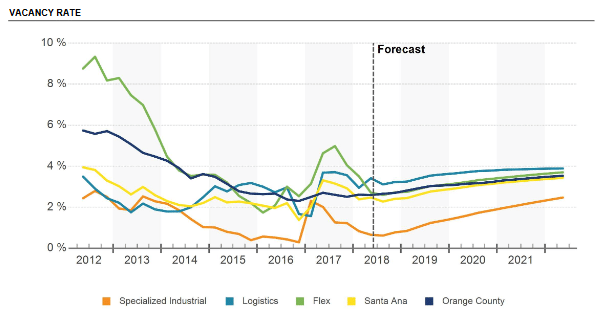 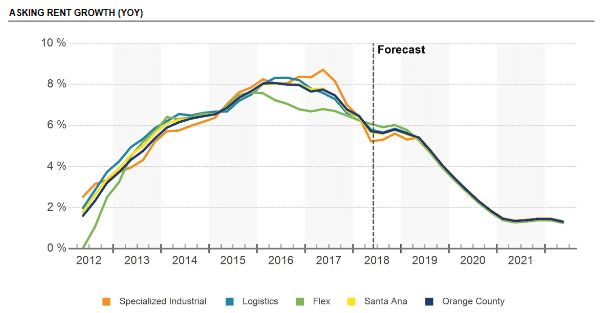 2.     Santa Ana is one of the youngest cities in the population, about 31% of its residents are less than 18 years old. (theNetLender – Santa Ana)

3.     Santa Ana is the 4th most densely populated city in the United States.  (theNetLender – Santa Ana)