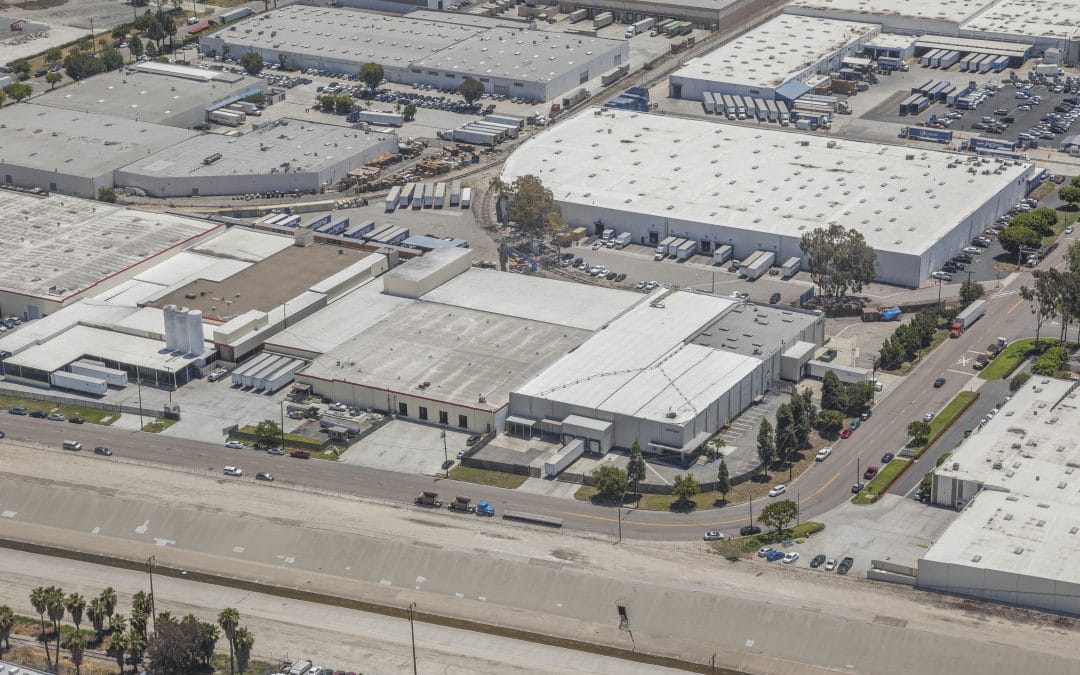 Whether you occupy an industrial property or you own one as an investment, sub surface vapor is the hot button issue of the year. Phase 1 reporting standards are becoming stricter and an increasing number of owners are having to do Phase 2 sub surface vapor, soil and groundwater testing in addition to indoor air sampling. How at risk is your property?

Growing human health concerns about the toxic vapors of a common pollutant seeping into buildings from contaminated groundwater and soil are prompting stepped-up state reviews but not new regulations.

Environmental firms tasked with measuring the contaminants often face an array of regulations and guidelines across different states related to these screenings but have no federal blueprint to even the playing field.

Trichloroethylene (TCE), an industrial solvent that is also found in some consumer products, is one of the most common groundwater pollutants found at Superfund and brownfields sites, according to the Environmental Protection Agency.

Used as a degreasing agent in the maintenance of machine parts and other products and as a paint stripper, it has long been considered carcinogenic, but now it is also associated with concerns that short-term exposure could affect pregnant women and the development of their babies.

Some states are revising their regulations to address TCE’s short-term exposure effects, but the EPA has not issued federal screening levels for the chemical in vapor intrusion situations.

“TCE is considered to pose a short-term exposure risk of heart malformations in developing fetuses in the early stages of pregnancy,” a Commonwealth of Massachusetts guidance states.

John Lowe, principal technologist for the CH2M consultancy, said more than 35 states have developed some type of guidance for vapor intrusion assessment.

“It ranges from fairly streamlined and rudimentary to—some states such as California and New Jersey have extensive guidance,” he said.

Two EPA regional offices also have set different short-term exposure limits for TCE, though the agency’s headquarters has not issued such a limit.

More stringent limits may require more thorough, expensive cleanup efforts, depending on the extent of contamination at the site.

In Michigan alone, state officials estimated 3,000 sites will need to be assessed for TCE.

That state is rewriting its vapor intrusion screening levels after determining that values set in 2013 are not protective enough of human health, according to a state spokesperson.

TCE contamination of soil or groundwater can land a particular site on the EPA’s National Priorities List, a compilation of highly polluted properties that warrant cleanup under the federal Superfund program.

Sites are prioritized via the Hazard Ranking System, which helps determine whether further investigation is needed. The system formerly took air, water, soil and groundwater contamination into consideration but now also includes contamination from vapor intrusion. The agency added vapor intrusion to the ranking system via a final rule ( RIN:2050–AG67), which went into effect May 22.

In the space between industry norms and federal regulations, studies on the risks of acute TCE exposure have prompted some states to take a closer look at the chemical. But some toxicologists take those studies with a grain of salt.

“I am among the camp of toxicologists who are fairly skeptical of the … need for TCE short-term action levels, primarily because of the numerous uncertainties in the underlying toxicology studies,” said Chris Saranko, a Geosyntec consultancy toxicologist.

Indiana’s Department of Environmental Management decided in 2016 not to define those types of action levels for TCE because studies indicating certain health effects from short-term exposures were “highly controversial.”

Defining short-term exposure limits in response to those studies has “proven to be very problematic as a policy,” according to the department’s 2016 memo.

“You find yourself in instances where it’s very gray,” said Laurent Levy, senior project manager in the Cambridge, Mass., office of the environmental consulting firm Gradient.“You could have a state where you have no guidelines whatsoever.”

Have further concerns? Need to find a consultant that can review your property and assess your risk level? Please call to discuss in more detail, 949-790-3151, jbsmith@lee-associates.com.

Properties of the Month