The Three Components of a Budget

The Logistics of Leasing

The Three Components of a Budget 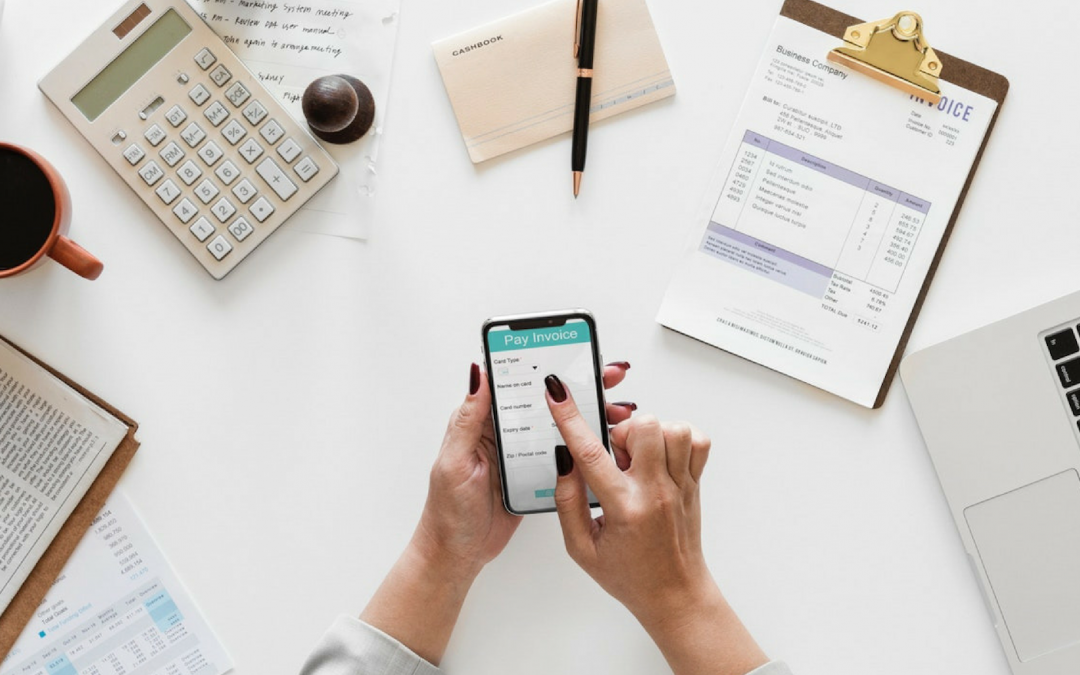 Few things are more commonly unknown than the actual cost of relocating a facility. You can tackle project scope, magnitude, and budget internally, or you can lean on consultants who budget and relocate for a living, who can estimate your project within 10% in 24-48 hours of a phone call. I’ve seen budgetary figures that are 8-line items to over 300-line items.

The main lesson is that you need to break up your budget into three components. You will need to gain internal inputs, external vendor inputs, test your assumptions, and make adjustments. After this part of the process, you can be relatively confident that you have at least have the right order of magnitude to your budget. For example, will it cost you $10,000, $100,000, or $1,000,000? You will also get a good feeling whether or not you will need a project manager or move manager to help further refine your budget.

The three components of the budget are:

The Cost to Layout and Configure the New Building

When thinking through the cost of setting up the new building, you can start with the physical structure and the construction needed to make the building suitable for your company. Many of these will be at your own cost and expense. The challenge here is that you are budgeting for a building that you don’t have yet. You may not know if the future landlord is going to pay the office build-out. Here is what I can tell you, no landlord will pay for everything you want. Landlords will usually provide an allowance to build out the basics with a handful of upgrades. Tenants typically have a wish list that surpasses the landlord’s budget. The landlord will increase their allowance if we can create the right leverage at the right time. For example, they will front this added expense but ask for it to be paid back in a lump sum at the start of the lease, or they will amortize it into the lease. This is a great time to have an initial conversation with your broker to get a feel for what tenant improvement packages are commonplace in the market at that time. It is also a great time to discuss internally which one of those payment methods best fits your company’s cash position and capital investment comfort level if you do need to contribute.

There are some predictable expenses of setting up your new building based on your operational needs. You might need new machines no matter which building you choose. The same goes for racking, furniture, servers, as far as the magnitude of scale is concerned. JBA’s President, Bob Barry, famously says, “improve while you move.” This setup and configuration moment are the time to make capital investment decisions that will pay dividends throughout the future.

The cost of the actual move is one of the more predictable expenses to budget as the cost will be relative to the size and geographic target area. The main line items in an initial budget are the moving and storage company. Do you have corporate property that they will need to store throughout the move process? Are you packing your personal property into moving totes? Do you want your movers to unpack items? Every executive has their preferences when making these decisions. With our company, we packed our totes, label them with stickers that correspond to the current office and future workspace. We arrived at the new space the following Monday with our totes at our work area, where we unpacked them and set up our desk. That said, we are all 1099 independent contractors in the commercial real estate brokerage industry. We provide our computers. The more enterprise-level the organization, the more hands-on vendors and internal IT resources will be involved.

Below is a great excerpt from my interview with Michael Shapiro, a Partner at Relocation Strategies, where he discussed the relocation budget mindset:

How you would work with a client to establish the right budget?

“That’s a critical question because that’s the start of a client making a commitment driven by the fact that they’re out of space.

We always offer an assessment. As soon as they have identified a place or even just an understanding of what they want to do, we provide them with a budget that they can work with. In terms of order of magnitude, they will know what it’ll cost them. For example, it could be $10,000, $50,000, $150,000 with a plus or minus ten percent, so they can say, ‘Okay, I can afford that.’

What can really impede progress is if they have an unreasonably high number. We have encountered clients where an employee has told management that a move was going to cost $200,000. The reality is, it might only be $80,000, so it’s all about letting clients leverage off our experience to very early on in the process get a workable number which we can do.”

If you can do a ballpark budget for a scale of magnitude in a couple of days, how long does it take to refine?

“In a 48-hour period, we can do a gross order of magnitude. What prevents us from getting more refined are the exact specifications of the company and what their requirements will be from things like data and racking. They may say, ‘We’re going to reuse our racking’, but in the whole logistics of things that may save them $10,000 in racking, but once we drill down and flush out how their business operates we’ll point out to them that they’re going to lose $30,000 in manufacturing productivity. Usually what prevents us from getting more specific is just the scope itself. But we always find it gives them certainly enough information to know whether they should just be looking for space.

We had a client that wanted to move from Irvine to Santa Ana. The Chief Operating Officer, who was in charge of things, knew they could get by on less space, but what he didn’t have was the cost of the move. One of the two co-owners said, ‘Well, it’s going to be too costly.’ We came in 24 hours ahead of their internal meeting to show them how much it was going to cost and how quick the payback would be. After that meeting, they called their broker and started walking buildings.

If they have their budget at something too high, they may never start the process. And if it’s too low, that’s obviously not good either. We are in the information business. It’s not only doing the homework that we can do quickly; it’s having an organization with over 25 years of experience with literally thousands of moves to draw on. We are not creating the wheel as a client will be doing once every 7 to 10 years. You’re never going to do it right the first time, particularly something as nuanced and detailed as a relocation.”

The cost to decommission and surrender the premise back to the landlord is also relatively predictable as the amount and nature of the work to be completed doesn’t materially change based on where you are moving.

Your initial lease review will provide you with insight into the items that are your responsibility for removal. If you have constructed your tenant improvements, the landlord will usually have the option to elect to have you remove those improvements and restore the building to its former condition.

A perfect example of this was when I was working for a private high net worth family. They owned an 18,874 SF industrial building that they had previously used for their engineering business 19 years ago. They eventually sold the business, and the family kept the building. They had leased the building out to an electrical engineering company for five years initially. The caveat to the original lease was that the tenant would get a great deal on their lease rate, and free rent, if the tenant built out their own office space at their own expense. The tenant could build out the building any way they wanted, providing that those office improvements were to build to code, and provided that they removed those improvements when they eventually moved out.

Fast forward 20 years later, and this electrical engineering company has finally grown to the point that they now lease three different 18,000 SF buildings. This company’s customer is one of the largest landlords in Southern California and hires this company to build and assemble all of the electrical wirings for all of their new buildings. Now this company is in a position to buy its own headquarter building and consolidate all three leased premises under one roof.

At this moment, the landlord hires me to find a new tenant to replace them. Even though the current engineering company spent a fortune building out their office space, they built it so specific to their operation that not one of the first 25 prospective tenants could make any use of the space. We started the leasing process very early so we had the luxury to spend months searching for just the right engineering, life science, or construction company that could use it just the way it was, but that tenant just did not exist.

In a stroke of genius, the landlord has hired the right attorney to negotiate the restoration clause into the initial lease. That allowed us 20 years later to elect to have the tenant remove all of the offices at their own cost and expense. We were able to direct their demolition crew to keep facets of the building that had value and remove others that did not. This demolition saved us tens of thousands of dollars and gave us a clean slate to be able to attract a public company with excellent credit. This tenant then signed a long-term lease because they were able to envision their operations within the new space thanks to our architect’s space planning prowess.

How to Build a Project Team: Start with Internal Capabilities

Building Programming: Questions to Ask Yourself When Designing a New Space