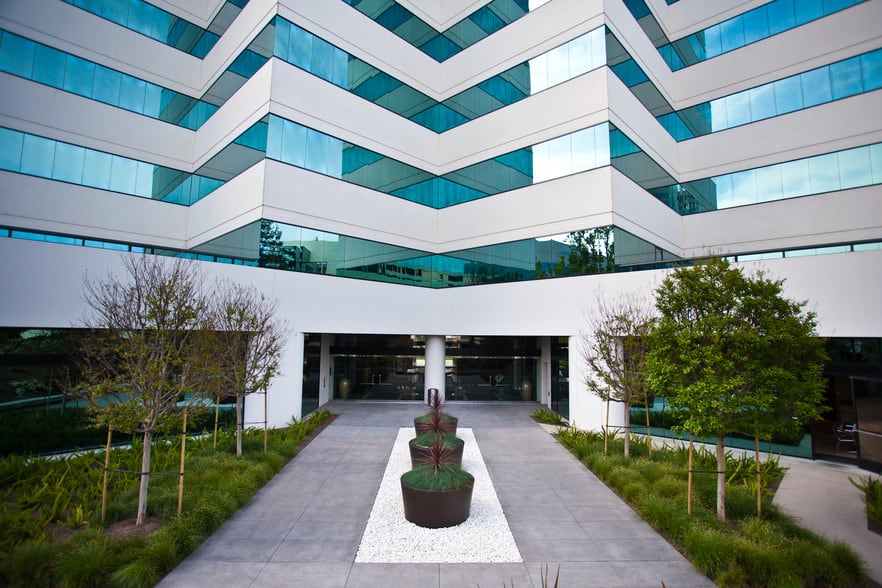 Covenants and Conditions; Construction of Agreement

A Covenant refers to a promise or agreement to do something whereas a Condition is a contingency that must be met, otherwise a particular property right could be gained or lost.

All Lease provisions are considered covenants and conditions. Leases have headings and titles to help distinguish sections from each other, however the titles are not necessarily part of the paragraph and therefore lend nothing to the meaning. In addition, the Lease is assumed to be prepared by both Parties so any unclear provisions should be interpreted as if they were drafted by both Parties to prevent bias.

Binding indicates that an agreement has been consciously made, and that certain actions are now either required or prohibited. Once a Lease is signed, any litigation must be in the county in which the Premises are located and follow the laws of the State in which the Premises are located. For example, if the Premises is in Irvine, the lawsuit must be filed in Orange County and comply with California state laws. The reason behind this is that it prevents a Lessee who is headquartered in another state from bringing an action on the Lease in that state, thus forcing the Lessor to travel out of the area to defend the lawsuit.