The Logistics of Leasing 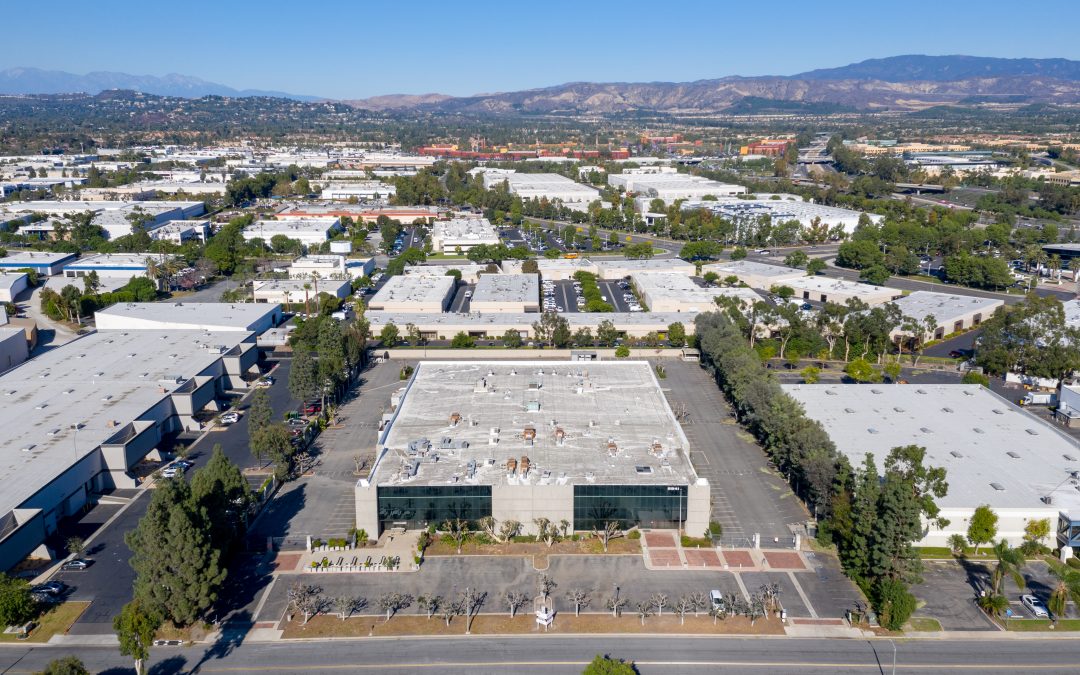 Getting the right entities on the lease seems obvious. The concept of “who” is on the contract gets more complicated as the business grows because a company may change its name, legal entities, and stock ownership as it grows.

On the most basic level, we have the sole proprietor that may not have a legal entity at all. If this is you, you might be surprised to know that some states and some landlords require your spouse to sign on the lease even if your spouse is not a part-owner of the business. Having your spouse on the contract usually applies to community property states. The next step here is to protect yourself and your family by forming a legal entity to be on the lease. You might still have to personally guarantee the contract the first time; however, a thoughtfully negotiated agreement can include the sunsetting of the guarantee over time provided you are current throughout the life of the lease.

The next stage of growth we commonly see is a fledgling start-up with a legal entity that changes its ownership structure as it raises capital. It may not matter to you, as the business owner, that you are raising money for your company, as it relates to the lease, but it may matter to the landlord. The landlord wants to know who they are dealing with and make sure they are financially viable to fulfill the lease contract. There is the standard language within most leases that if the majority ownership stake changes that the landlord can request financials for the new majority owner and that it must be at least as financially stable as the person who was the majority owner when the lease was signed. Sometimes it is possible to strike this language, but it usually has to be explained in a way that reassures the landlord.

The middle market broadly consists of mature companies that have a corporate legal entity in one state, and a separate legal entity in each state it does business. Which legal entity should be on the lease? Does the local entity stand on its own? Does the corporate body have to guarantee the contract? There is no one answer here. Some local entities report to corporate, and their financial statements consolidate into the parent company’s financials. Other firms have each legal entity stand alone as separate profit centers. It’s essential to communicate to your landlord how your company is structured so that the landlord can negotiate with the right entity in mind.

We sometimes will work with Fortune 500 companies that might go public or private throughout their tenure at a property. Public companies are heavily regulated and provide quarterly and annual SEC reports that are subject to Generally Accepted Accounting Principles (GAAP) to ensure transparency in their financial statements. That said, public companies can still have subsidiaries and elaborate corporate structures that are not as transparent as intended. Sometimes it can be hard to demonstrate the financial viability of a subsidiary when their entity level financials are not available. This opaqueness is usually to your benefit as a tenant in that you can ride the coattails of the corporate financials. What if the corporate entity spins off your business unit? Could it be in default by being of lesser credit? You’ll want to think about your relationship with the corporate legal entity and its long-term viability.

Private equity firms usually buy companies, install their internal partners on the board to drive growth and improvements only to sell the company a few years later.

Expect the landlord’s attorney to double-check that your entity exists, ask what state it is registered in, and require proof of good standing by the state’s Secretary of State. Good standing for corporations and limited liability corporations can be as simple as checking with the respective state’s Secretary of State and doing a business search. Confirming good standing can take weeks for limited partnerships since they have to be manually verified by the SOS. Providing proof of good standing seems simple enough but can hang things up on occasion. In one instance, I was helping my client renew their 34,000 SF warehouse lease in Charlotte, North Carolina. We had spent months negotiating a lease extension, going through contract negotiations, tenant improvement negotiations, and the signing of the lease. The landlord’s attorney double-checked that our entity was in good standing at the last moment and found it was not. But we had been doing business in the state of North Carolina for 10+ years. As luck would have it, the state did not have some of our paperwork on file seven years ago. The state audited their records and changed our status from current to suspended without notice. After some due diligence, we rectified this hiccup, the landlord promptly signed the lease, and everybody was happy. The moral of the story is that the littlest of details can hold things up sometimes. By starting early and being organized, you can overcome such roadblocks with little to no pain. In this instance, if we were relocating instead of renewing, this delay could have had cascading consequences causing multiple different complications.

Some fledgling companies will try to prepay landlords a certain amount of months’ rent if they do not have the proper paperwork or are newly arrived into the country and not yet citizens. This prepayment of rent sounds like a benefit to the landlord when you look at it from the tenant’s perspective. However, it is usually seen as a red flag for most landlords because no one would do that unless they had some untested or unstable background that can lead to problems in the future. We have successfully negotiated some of these, and they can still have good outcomes when dealt with delicately.

Many landlords require many months of a security deposit in instances of smaller less financially stable companies and when there are substantial tenant improvements. To combat this outlay, we can ask the landlord to credit us back with one month of the security deposit on the anniversary of your lease contract, year after year until only one month remains on file. You can try to change the interval of the timing of the credit, but one-year intervals are what is customary. The concept is that we are earning the trust of your landlord by being a good tenant. Most of what qualifies as being a good tenant, in this instance, is paying your rent on time. Most of the other boilerplate language keeps the rest of the relationship in line.

No conversation on the security deposit would be complete without mentioning the illusionary letter of credit concept. Tenants can sometimes prefer to give the landlord a letter of credit from their bank. This letter states that the bank will restrict a specific portion of funds from the tenant’s bank account, with express instruction that if the tenant defaults on their lease, the bank will wire those funds over to the landlord. What could go wrong here? What if there is a dispute as to whether the tenant is actually in default? What if the tenant sues the bank for sending the funds to the landlord? Banks are risk-averse to these types of arrangements, and landlords are too. The letter of credit concept is one of those ideas that sounds good but is not practical. Involving a third party only complicates matters here. Perhaps there is a role for this in other types of property transactions, but it is not prevalent in industrial leasing.